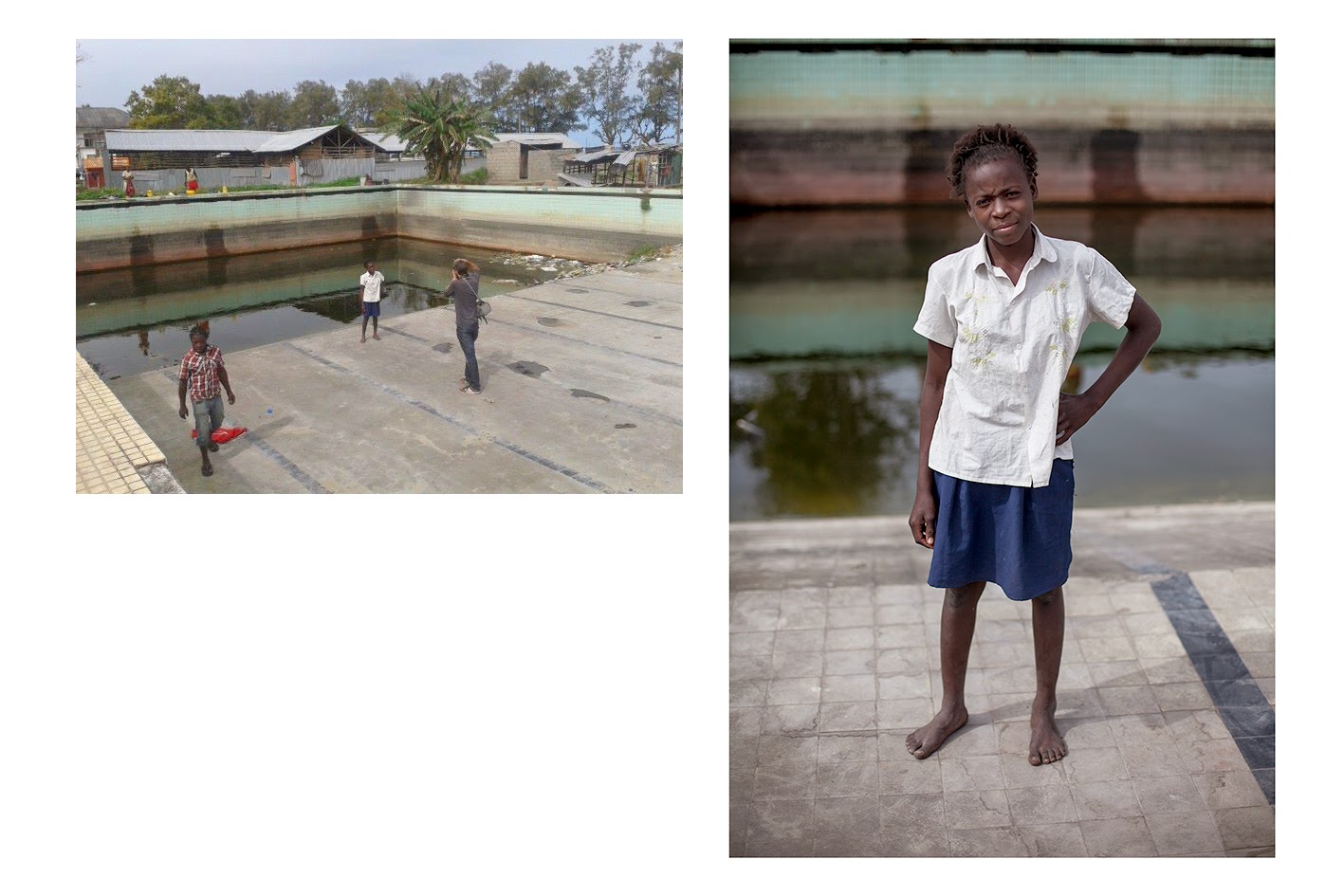 Contact:
email: info@benkrewinkel.nl
phone: +31645612860
skype: benkrewinkel
Short c.v.
Ben Krewinkel (Maastricht, 1975) studied history (specialization modern African history) in Amsterdam and Pretoria. He wrote a thesis on the role women played in the liberation struggle of Mozambique. After studying history, he studied documentary photography at the Fotoacademie in Amsterdam where he graduated cum laude with a series on a series about how people were trained as nurses to
combat HIV in Venda, South Africa. He published two photobooks titled A Possible Life. (2012) and Looking for M. (2014) and was commissioned to design some exhibitions and photobooks. After another study he holds a M.A. Photographic Studies at the University of Leiden for which he wrote a thesis on the photographic representation of the ‘Poor Whites’ in South Africa in the 20th Century.
He works as a teacher in photography and research practices at the HU University of Applied Sciences / Media Institute and has worked for four years at the Royal Academy of Art in The Hague. Next to practicing and teaching photography Ben Krewinkel writes on photography. He also works as a curator and book designer working with a.o. Bertien van Manen, Geert van Kesteren, Ringel Goslinga, Koos Breukel, Cynthia Boll, Dana Lixenberg.
As a judge he is involved in the Eiger Foundation African Photobook of the Year Award, the CAP Prize and a he is a member of the commission for Documentary Photography at the Stadsarchief Amsterdam.
Currently, he is working on a long-term project named Africa in the Photobook, a project about the changing visual representation of Africa as expressed through the medium of the photobook. This project started with the open platform with the same name and is about to be published as a book in collaboration with French-based publisher Delpire&Co.

Artist's statement
As a documentary photographer, based in Haarlem, the Netherlands, I work with still and moving images, my own as well as archive material from both public and private collections. Being a (photo)historian graduated in modern African history and documentary photography the focus of my work is the connection between historical and social issues, with an emphasis on Africa and the African Diaspora.

A recurring theme which still inspires is how people deal with the connection between their present, past and future. More often than not the contrast between my own background and that of my subjects constitutes a major part of my narrative and I am often both artist and subject. Fundamental to my approach is to be unconstrained by pre-conceived ideas of the outcome: on the contrary, close collaboration with the subject(s) and other artists allows the story to tell itself and the creative process to be captured.

My primary motivation is a deep felt interest in historical and social issues and specifically how it affects the personal lives of those involved. Photographing, collecting and writing enable me to distil the essence of major issues down to the level of the individual. In this combination of my own input as historian, photographer and writer with that of my subjects and other artists, a coherent and harmonious body of work emerges, despite superficial differences in the topic. 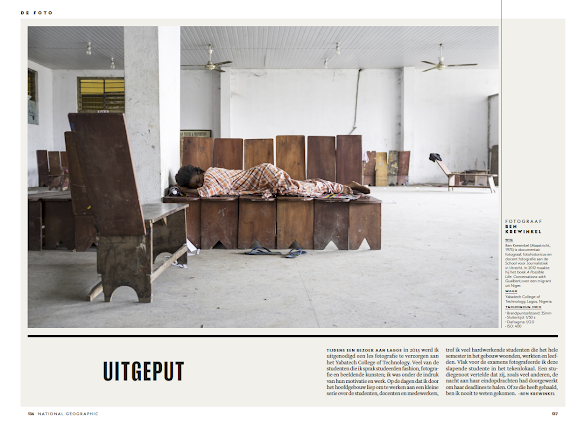