September 20, 2020
This composite sketch contains all the close-up portraits A.M. Duggan-Cronin included the encyclopaedic eleven-volume set The Bantu Tribes of South Africa. It is part of a small work I'm making for LagosPhoto that deal with several issues in the book collection Africa in the Photobook.
'But these pictorial records, though of considerable ethnological value, had their limitations in that they were mostly portrait studies, and studies moreover of native males only.' - From the general introduction to the first volume of The Bantu Tribes of South Africa (1928-1954)
'The dignity and the individuality of of the people who chose to stand in front of Duggan-Cronin's camera shine out.' - From the introduction written by Nelson Mandela to the exhibition 'Compound to Kraal', May 2001
'By the early decades of the twentieth century, a quarter million Africans laboured in South African mines, producing forty percent of the world's gold and the lion's share o…
Post a comment
Read more 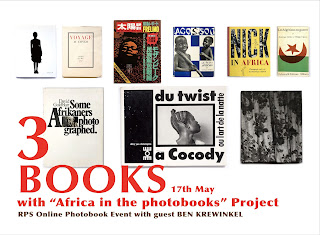 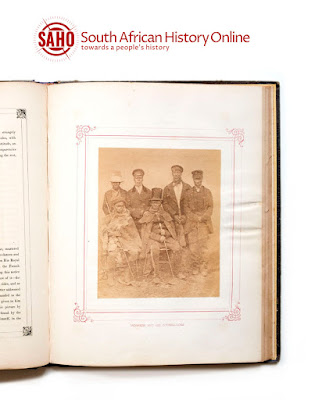 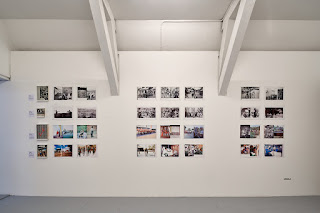 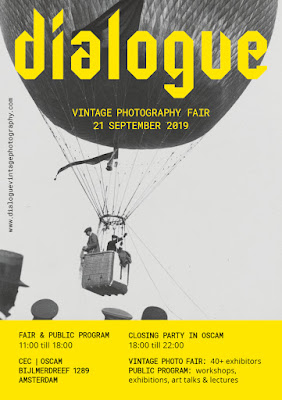 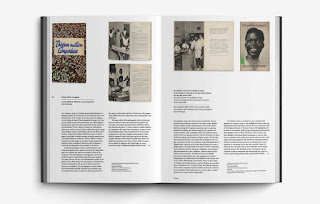 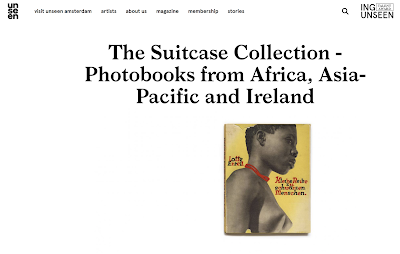 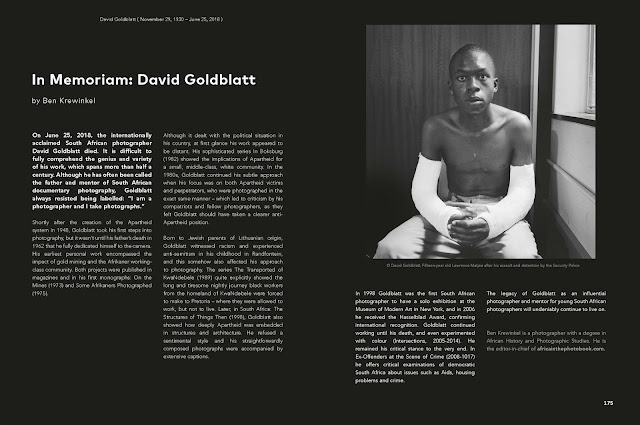 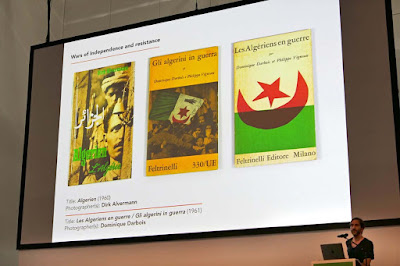